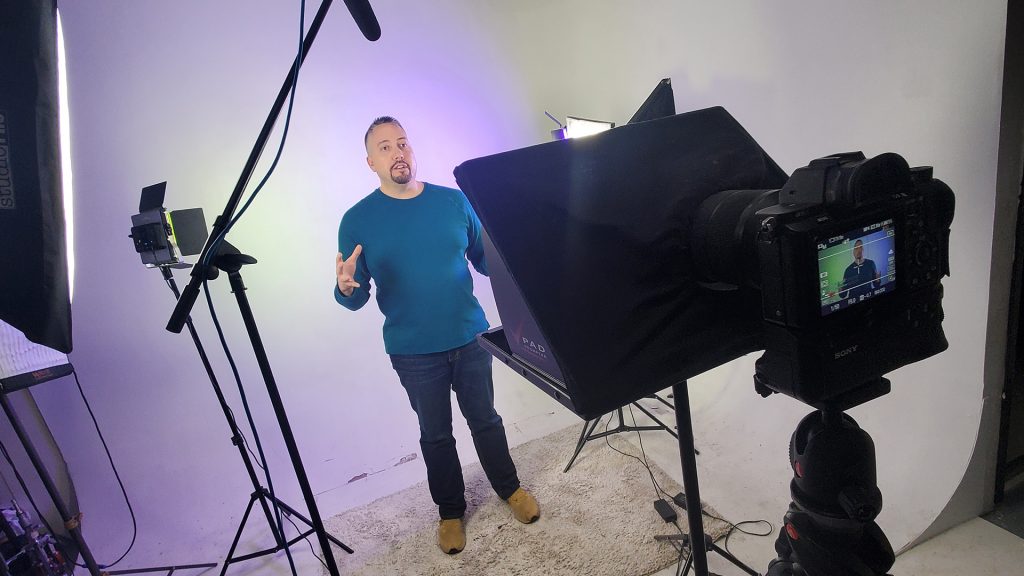 Facebook recently announced MAJOR updates to their News Feed that have businesses concerned for good reason. One major thing most small businesses overlook is that Facebook is not a free self-promotion platform, but they are an algorithm and an advertising platform. Remember, if you’re not paying for something, you are the product. They too are a business and make their revenues from advertising, so that means you’re going to have to pay more to play, and play by their rules and algorithms of how Facebook works at maximum efficiency if you want the maximum amount of your followers to see your posts. This blog will cover what Facebook did, what it means for your business, and how you can succeed with Facebook video.

The implications of these recent changes are particularly important for the need for brands to create more video content. Video continues to be an important pillar for Facebook — the “video first” strategy emphasized in earnings and the recent launch of Facebook Watch make that clear — but the recent changes to News Feed (where you and your followers view others posts) indicate that Facebook might still be trying to figure out exactly how video best works into its overall strategy.

On January 11th, 2018, Facebook announced that to keep the platform “good for people’s well-being” the company had overhauled its News Feed ranking system. The goal is to return to Facebook’s core mission of creating a social network that builds personal relationships through “meaningful social interactions.”

Video remains a key focus for the social network (as we have seen by the explosion of video on Facebook over the past two years).

What It Means for You

Person to person interaction will be ranked higher than person to Page (including businesses and influencers) interactions. To do this, Facebook is using the amount and “quality” of interactions. Personal interactions as a proxy for the quality of the content consumed. They figure that the likelihood of a person consuming, interacting, and sharing content is directly related to its quality. By definition, the inverse is true: content that does not organically (naturally by it’s quality of content) lead to lots of interactions will be ranked lower, fulfilling the new goal of de-prioritizing generic, passive, and nonsocial experiences and interactions.

The Head of News Feed at Facebook stated: “As we make these updates, Pages may see their engagement, reach and referral traffic decrease…[and] we’ll show less public content, including posts from publishers or businesses.” With these changes, what’s a business to do?

Changes to Facebook, and specifically News Feed ranking methodology, shouldn’t be too surprising. The precedent for ranking some content lower based on its value and authenticity was already set in December 2017 with the “engagement bait” penalty. Ultimately, to be successful on Facebook you need to play by its rules and be ready to adapt quickly when those rules change. In the spirit of adapting, here are five ways to succeed with video on Facebook following these changes:

Are these changes something you should be concerned about? Yes. Best rest assured there are ways to adapt your Facebook video strategy so you can still be successful. As you make changes to your Facebook strategy and expand to other social networks, you may want to schedule a conversation with us on how to best adjust your social media strategy for early 2018. Our expert team will give you professional insights into the demographics of your online customers and prospects, how to plan your social media strategy, ideas for videos your brand should have, and more.

Thanks for reading and we’ll talk to you soon about your video and social media needs.